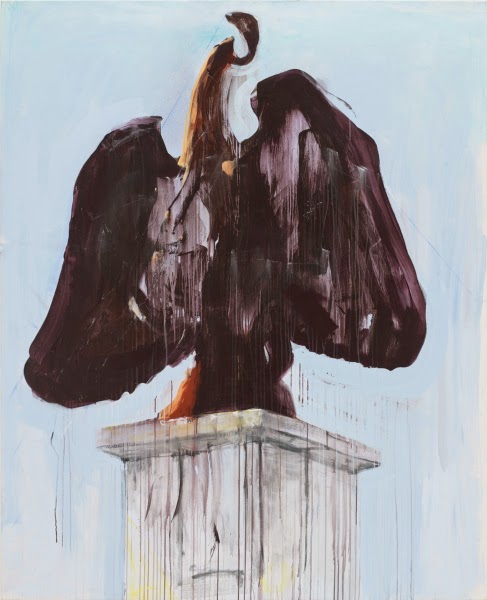 The city of Juárez Mexico has launched a public relations campaign. Heartened by the fact that the city went from the #1 ranked murder capital of the world, just a few years ago, down to #38 these days, the authorities want you to know that “Juárez is waiting for you!” Yep, it’s right over that big fence the US government put up a few years ago. No need to fear kidnapping, murder, mutilation, torture, gang rape nor extortion, according to a January article in London’s Daily Mail, all of that has conveniently moved east to the Juárez Valley where the Sinaloa and Juárez cartels may still be at war with each other, even though the Sinaloa cartel may have finally secured control of Juárez City (ergo the decline in killings). The population of “Murder Valley,” nevertheless, has dropped from 60,000 to 5,000, fertile cotton fields lie unused, ghost towns abound, folks are tortured, have their heads cut off, ransom money is sought, folks get mutilated. Same old same old – but it’s no longer in Ciudad Juárez and it’s on their side of the fence. 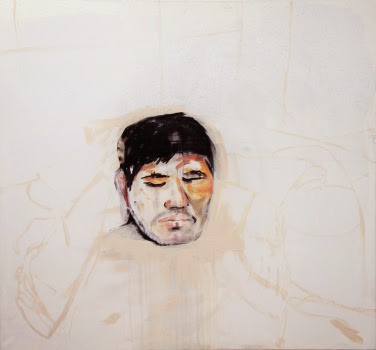 Irish painter Brian Maguire has worked regularly in Juárez since 2010 (when 3,622 people were killed) and has 14 powerful and affecting pieces currently on display at the Fergus McCaffrey Gallery which he completed from 2012 to 2014. His documentary film Blood Rising is also being shown. This is about the ‘feminocidio’ – the murder of 1,400 young women in Juárez since 1994. If you drop by the gallery please give yourself enough time to sit down and watch this.

Of course, if we look at the history of art, before Daumier and Courbet, social suffering, or the plight of those who had been marginalized or victimized by other segments of society, was, essentially, ignored.  Bourdieu points out that the depiction of social suffering begins more regularly in art during the class conflict of the 19th century.  Basically, the only ‘suffering’ depicted in Western art before that general time seems to have been the suffering of Jesus, Christian martyrs, people in hell or mythological figures.  When social class did become apparent in art, before Daumier, the peasants were often idealized and did not seem to be in any real pain. With the rise of the middle class and representative governments in the 19th century, we also seem to get the creation of a ‘journalistic’ or ‘activistic’ concern for identifying and solving social problems.  The depiction of social suffering, suddenly, in the 1800s, became possible in art. 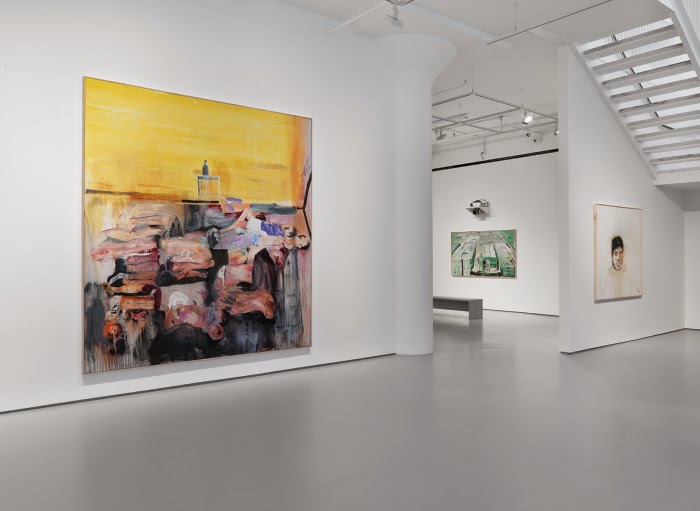 Many of the images of the Maguire show go beyond mere documentation of social suffering and invite a reflection on our capacity to be inhumanly cruel. It’s Melville’s “Mystery of Iniquity” question restated. What is it that can push a person so far as to calmly hold a telephone over a woman being raped so that her father can hear what’s happening (in order to exact a ransom fee)? Or to contact a relative about a ransom and then to suddenly increase the ransom price because the family was too eager to pay? Where does this come from? Is it circumstances? Do we all harbor this capacity? What stops most of us from sinking this low? What pushes some of us to plumb these depths of moral depravation and insane inhumanity? Maguire is not trying to capture suffering in these paintings, he is shooting for horror. He is trying to convey the abject horror of what was happening across a river and a fence from us in a relatively small city due to the raw greed, lust for power and ambition of human drug traffickers and the federal police in Mexico who were apparently stuffing their pockets while all this horror was occurring. 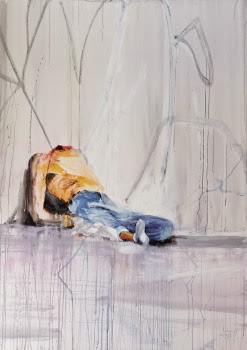 Indeed, the Washington Post reported that 1,286 cities in the USA have been infiltrated by the Sinaloa drug cartel. Chicago is a major hub for the Mexican drug pushers who use the massive street gang infrastructure (100,000 members) to peddle drugs to African Americans in the racially segregated inner city. So Maguire is also saying that this is not really on ‘their’ side of the fence. The Mexican Federales are not the only incompetent and corrupt buffoons allowing this horro, we may have our own incompetent and corrupt politicians and police looking the other way or stuffing their pockets. Over $20 billion goes back to the cartels from the USA each year. When upscale New Yorkers buy their weed or cocaine, money might be going straight to these guys to support their operations. Some folks won’t eat meat, but they’ll buy drugs and help keep a murderous cartel in business. 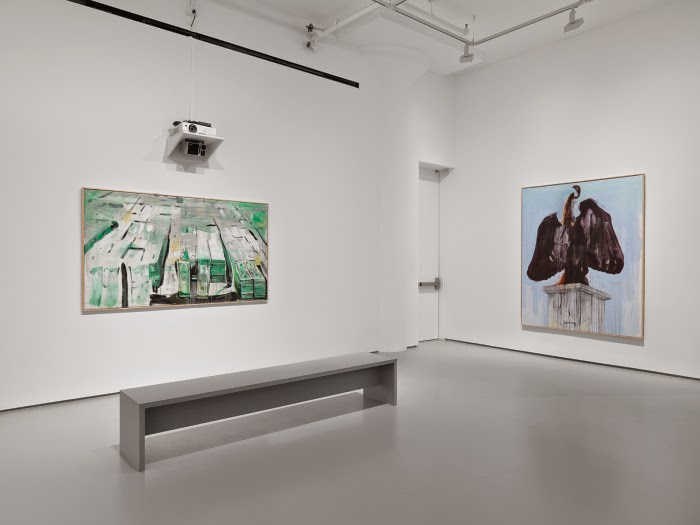 So Maguire, weaned on the injustices suffered by the Irish under foreign control, follows brilliantly in the tradition established by Daumier and Courbet. He doesn’t challenge us to stare in mawkish, voyeuristic  wonder, but, instead, he challenges us to get angry, to really become aware and outraged. His images demand that we acknowledge that a fence isn’t good enough. We need to fix our social problems and be aware of the need to help our neighboring ally to address inequity and poverty there as well. He seems to want to shake us out of the lethargy and self-absorption of our safe 1st world society, to demand justice for those our government has put behind a fence to suffer whatever the drug lords decide they can get away with in a society where the government (and ours) might be too corrupt to take effective action to protect its people.