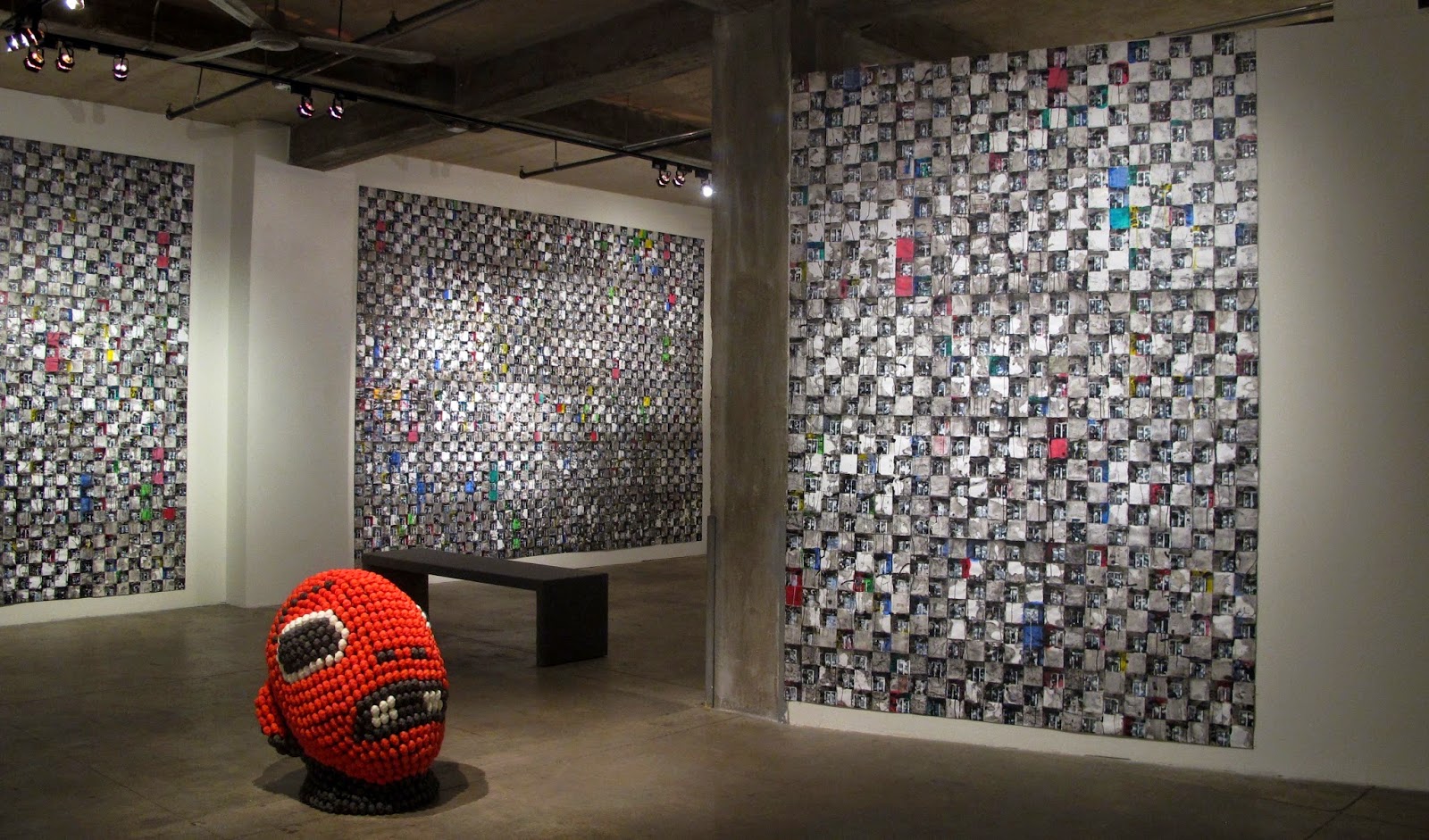 Le Corbusier’s intentions were sincere. He saw poor folks living in dark, dirty, unhealthful and crowded slums and felt it would be an improvement to start building up – creating towers in parks which would give each inhabitant abundant sunlight and overall better living conditions.

Le Corbusier’s concept was embraced by many cities around the world and was, unfortunately, a disaster.  Housing projects became places to store poor folks in a state of social, cultural, educational and economic stagnation. Violence became commonplace. A famous journalist in Chicago (Mike Royko) even claimed that these projects were essential to the racial segregation of that city and were exploited for political purposes by the corrupt Chicago Democratic Machine of the Richard J. Daley era (it was convenient for the “Machine” to have most poor black folks isolated in one area so that on election day they could be more easily coerced and trotted out to vote for “Machine” candidates – housing project residents became a reliable huge chunk of votes in any election). 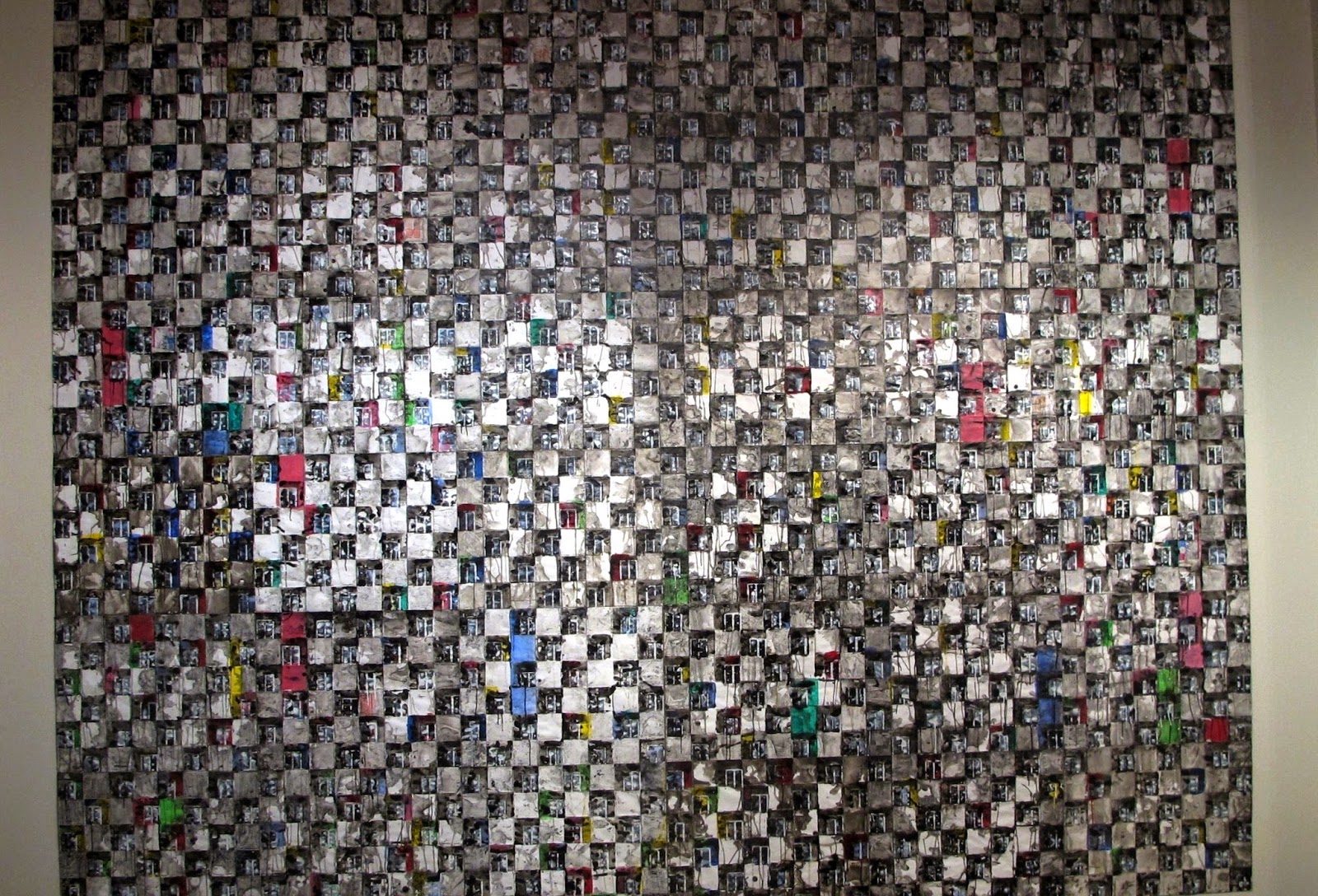 In Nos Voyages Immobiles the French-born Cameroonian artist Pefura focuses on the Le Corbusier inspired projects which lie right outside of Paris and which gained world-wide notoriety during the worst riots in modern French history, in 2005, which lasted 3 weeks and resulted in, among other things, 9,000 cars being set on fire. These high rise slums are the places where dark-skinned immigrants and dark-skinned and poorer French citizens often find themselves. Elevators and lights do not work, mold covers walls, there are threats of violence and the police treat the inhabitants as if they are all potential criminals. 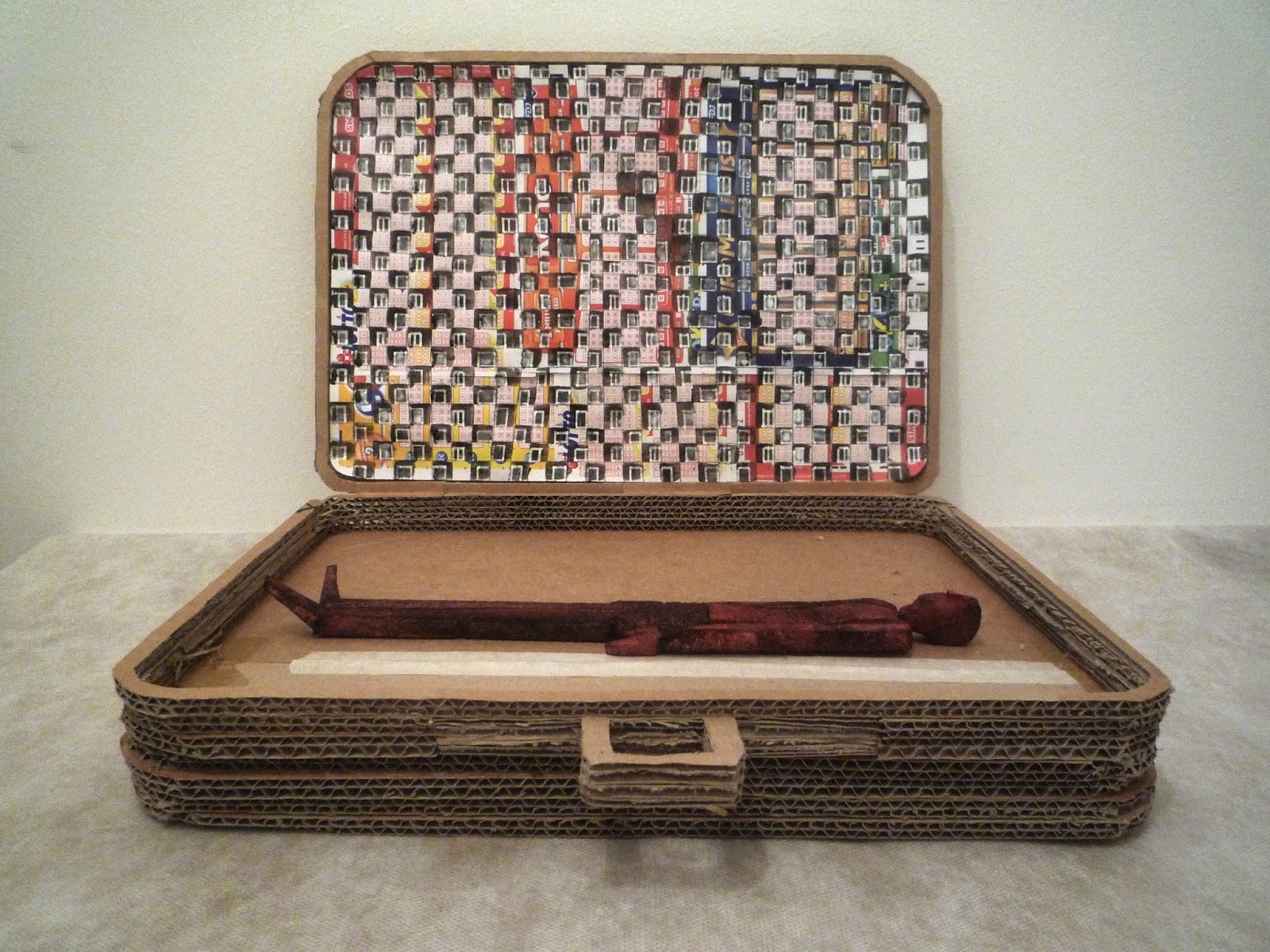 To represent this modernist disaster, the walls of Skoto Gallery are covered with cube-like patterns, some cubes seemingly having white rectangular window panes which, nevertheless, do not reveal any type of life inside the cube. These cubes represent daunting structures which can, conceivably, engender a sense of accomplishment (people are living there after all – nobody is dying in the streets) but also anxiety and a sense of guilt. Is this the best way to help poor folks – it’s a basic service but no real solution. Is it so impossible for a society to find meaningful ways to assist the poor to become racially and economically integrated? Is it right to just stack poor black folks into these buildings, give them subsistence services and, basically, ignore them? 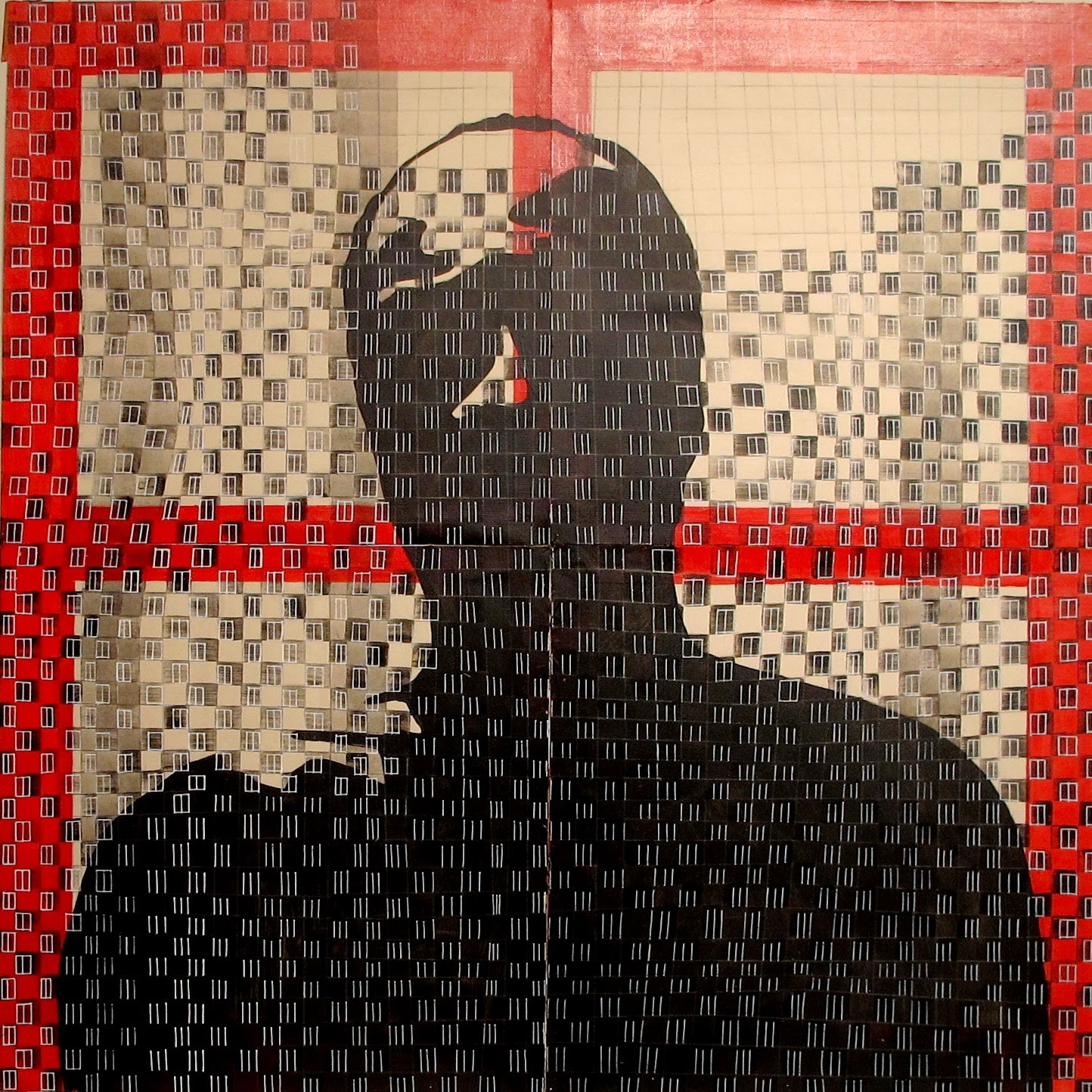 The cubes are so imposing that the thought of potentially tearing them down becomes intimidating. But we also impotently seem to realize that they must be torn down since they are places of stagnation and deliberate racial segregation instead of the places of transition toward social integration and social betterment which is needed. They are a lasting monument to the modernist approach of using science and technology to nominally solve a problem, while allowing deeper problems to fester. They show that politicians often look for solutions that will keep people quiet instead of moving society, as a whole, toward a better situation. Instead of searching for solutions to its problems with immigration and racism, France leaves these buildings on the outskirts as an eternally provisional solution and keeps its fingers crossed that the police do not provoke further riots. They seem to hope the pittances provided for basic survival will be enough to keep the residents from demanding full human rights. These restrictive cubes represent a pretense toward humane approaches in lieu of real humanity.

Pefura seems to want to create a sense of urgency to counteract the apathy we tend to feel when we look at these structures and invites us to focus on these structures – in every city. He is, basically, asking each of us whether we are satisfied, as citizens of a supposedly civilized society, with storing people like this while we blithely go about our own pursuit of excellence.